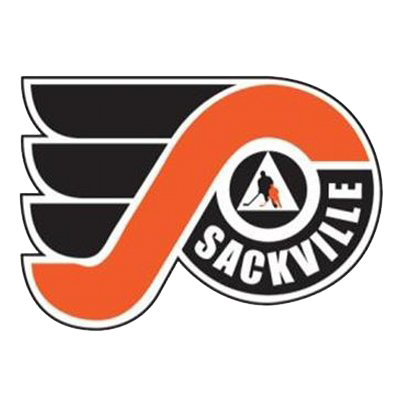 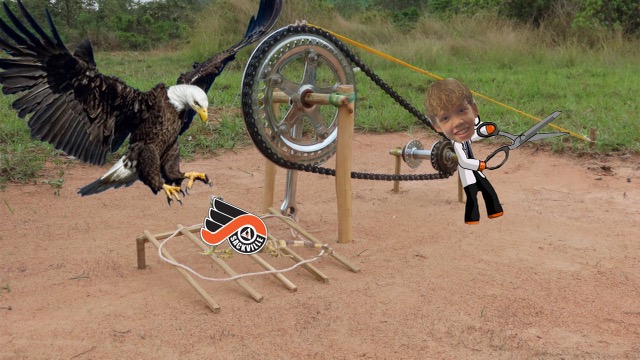 The Flyers rolled into the Scotia One for another 10-skater operation against the Dieppe Aigles!

The French Phenom started the scoring off with a back hand flick over the goalie and Belfield buried five hole the next shift!!!

After giving up a soft one and getting caught up with the refs the boys pulled away from timely goals getting up 6-2 at the end of the second.

If you haven’t been to the rink to watch one of these games yet, it’s time to come watch because you will never witness something like this again. 10 skaters dominating an entire tournament, taking a beating and loving every minute of it… must see TV!!!!

Semi finals against the predators at 8:30 tonight. 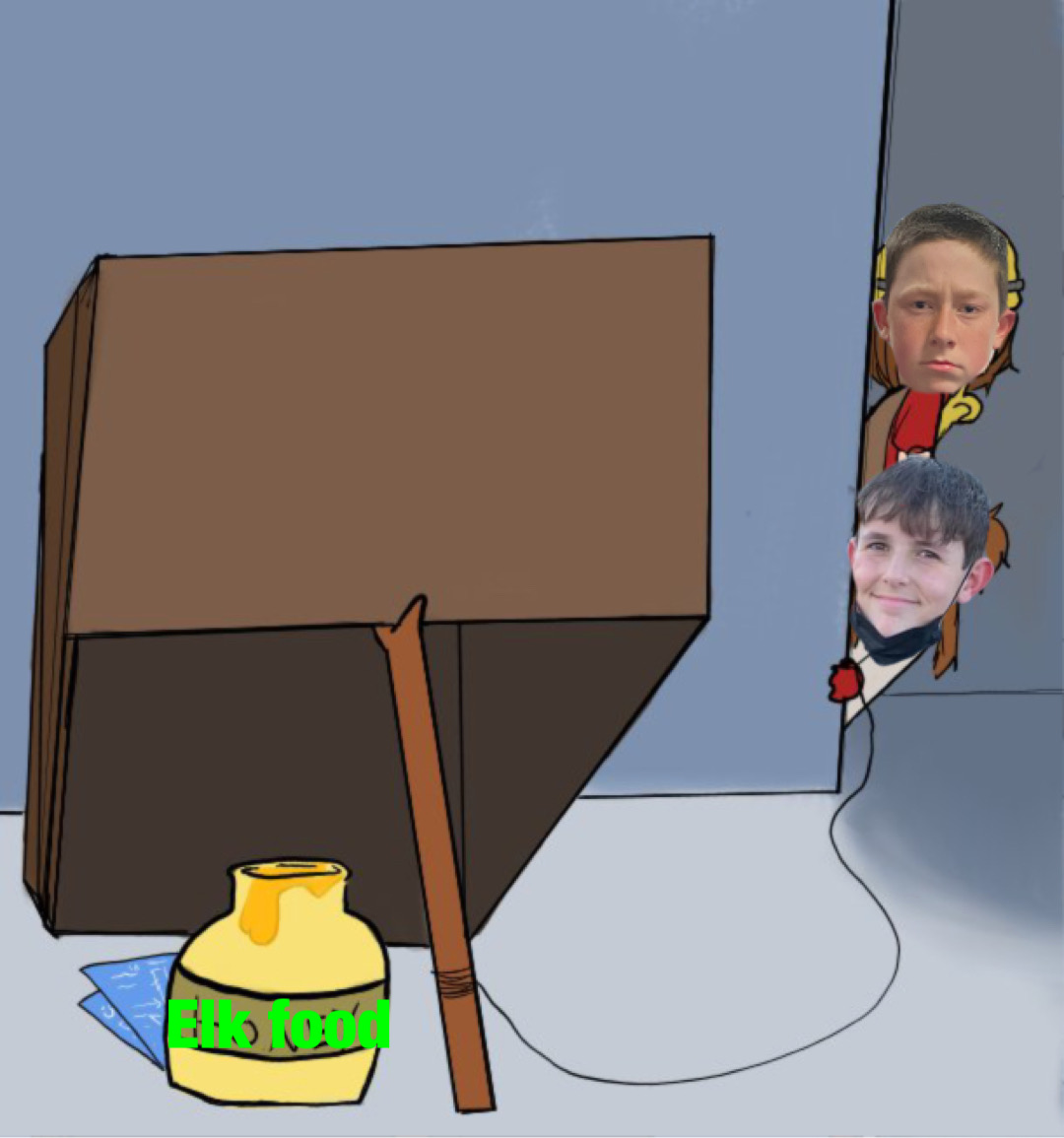 The Flyers rolled into Scotia One for another battle against future provincial finals matchup Brookfield Elks with their tough as nails, gritty, for the boys, 10-man lineup. You could see the morale change over on the Elks side of warmup when they counted up 10 Flyers skaters, but they learned quick that they aren’t to be taken lightly!!!

After falling to an early 2-0 deficit, looking like the gas tank was empty for good, Sully found a spare gas jug in the rink and gave the boys a huge morale boost with his goal scorers goal straight to the five hole giving the boys a second wind they so desperately needed!!

After that it was none other than Nolan Ovechkin who decided it was his turn to rip one home after the refs didn’t believe him that the puck crossed the line a few shifts earlier.

After an intermission break that saw Whitey eat an entire container of Oranges and Coker having a dress up party in the bathroom, it was Belfield who lit the lamp once again with a rocket from the high slot beating the goalie low blocker!! After a gruelling 15 minutes that saw the boys take a beat down, a goalie who ate 3 Reese’s peanut butter cups before the game step in and shut the door, and the ref losing his whistle, it was Sully who buried the empty netter to top the game off and secure the win for The Flyers.

Every single one of the boys took an absolute beat down tonight, everyone was hurt in the dressing room after. They took every hit like warriors and continued to take them to make a play because that’s what you do for the boys. The Boys were absolutely exhausted, frustrated and getting smoked every time they touched the puck, but it builds character, and trust between a brotherhood in the dressing room that makes you forget about the injuries and the pain because you know you all took it for each other and you got the win because of it!!! I’m so proud of these boys, we got to witness one of the gutsiest, grittiest games ever. I’ve never seen more passion and pride on the ice than what these young men showed tonight and I can’t wait to tell people about the game they missed.